history of the province of herefordshire 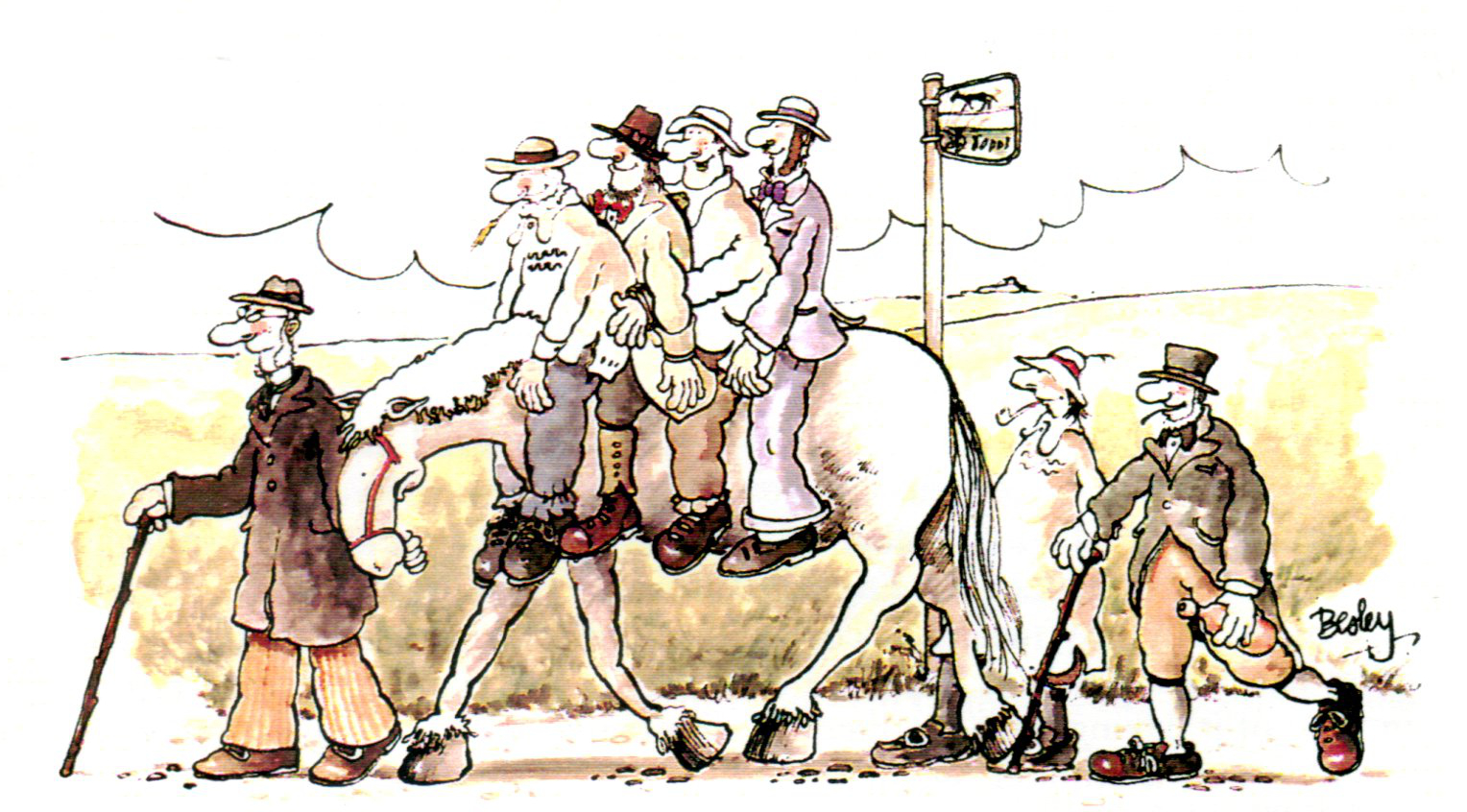 The Masonic Province of Herefordshire is the smallest on the mainland of the British Isles. However, as is often said, “Small is beautiful”, and this is an apposite description of Freemasonry in Herefordshire which is reflected in the history and beauty of the rolling green Herefordshire countryside as it is traversed by the gentle flow of the River Wye.

From the early origins of Freemasonry in London, was the mould from which our present laws were cast and procedures which evolved provided the basis for the rules and regulations which today universally govern the Order. Such was the interest in those early days that Freemasonry spread across the countryside and into the Shires despite the difficulties of communications and travel.

The first recorded account of a lodge meeting in Hereford was on 16th January 1727 at the Swan and Falcon Inn, Broad Street, Hereford.

a lodge was formed in leominster

A lodge was formed in Leominster on 11th October 1742 which met at the Three Horseshoes Inn, Corn Square, Leominster. However, due to subsequent lack of support, this Lodge was closed and erased from the Grand Lodge Roll on 27th January 1768. The Three Horseshoes Inn continues to flourish and still remains a rendezvous for many local Masons.

another ATTEMPT to establish a lodge

It was not until 1793 that another attempt was made to establish a Lodge in Leominster. It met at the Red Lion Hotel, Broad Street, Leominster and was Consecrated on 2nd November 1795.

the key was lost

On the 14th August 1797 the brethren met but no Lodge could be held since the key to the pedestal in which they kept the ceremonial furniture had been misplaced. The meeting was postponed until 11th September whilst the key was recovered – it is heartwarming to know that, even amongst Freemasons, human frailty is not a new phenomenon!

During the early years of Freemasonry in Herefordshire it was not unusual for Lodges to meet only twice each year which was a concession to the difficulty of travelling from place to place, especially in the winter months. Lodge members would either have to walk or ride horse-back to meetings as the local roads in the County were impassable for wheeled vehicles during bad weather. Therefore, a meeting could take up to three days in which to complete its business and overnight accommodation was necessary in many cases. That is why hostelries were favoured for venues, since they supplied all the travellers’ needs from livery to liquid refreshment. However, the spread of the Industrial Revolution which resulted in the growth of the railways and improved roads ameliorated many of the early difficulties and Freemasonry continued to flourish during the 19th and 20th Centuries.

The history of any Province is reflected in its various Lodges, and, as Herefordshire remains a rather sparsely populated county, there are only fifteen lodges spread across the Province.  This is in contrast to the large Masonic Provinces whose Lodges may number in the hundreds, however, the resulting virtue is that there is a tremendous sense of camaraderie between Hereford Masons and an especially warm welcome awaits all those who wish to visit and share this Masonic bond.

We use cookies on our website to give you the most relevant experience by remembering your preferences and repeat visits. By clicking “Accept All”, you consent to the use of ALL the cookies. However, you may visit "Cookie Settings" to provide a controlled consent.
Cookie SettingsAccept All
Manage consent

This website uses cookies to improve your experience while you navigate through the website. Out of these, the cookies that are categorized as necessary are stored on your browser as they are essential for the working of basic functionalities of the website. We also use third-party cookies that help us analyze and understand how you use this website. These cookies will be stored in your browser only with your consent. You also have the option to opt-out of these cookies. But opting out of some of these cookies may affect your browsing experience.
Necessary Always Enabled
Necessary cookies are absolutely essential for the website to function properly. These cookies ensure basic functionalities and security features of the website, anonymously.
Functional
Functional cookies help to perform certain functionalities like sharing the content of the website on social media platforms, collect feedbacks, and other third-party features.
Performance
Performance cookies are used to understand and analyze the key performance indexes of the website which helps in delivering a better user experience for the visitors.
Analytics
Analytical cookies are used to understand how visitors interact with the website. These cookies help provide information on metrics the number of visitors, bounce rate, traffic source, etc.
Advertisement
Advertisement cookies are used to provide visitors with relevant ads and marketing campaigns. These cookies track visitors across websites and collect information to provide customized ads.
Others
Other uncategorized cookies are those that are being analyzed and have not been classified into a category as yet.
SAVE & ACCEPT
Scroll to Top
Skip to content